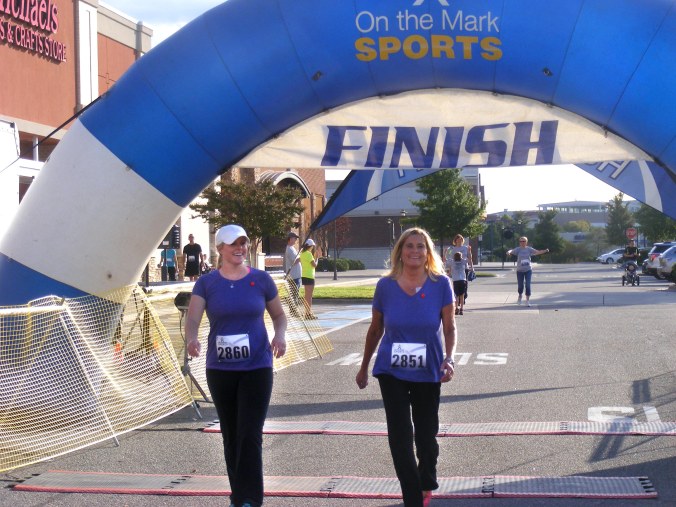 Sandi McBride lived her life to the fullest, despite her circumstances. Always looking for the positives in every situation, Sandi was the poster child for making lemonade out of lemons. Sandi was a wife, mother, daughter, friend, Sunday School teacher to 3, 4, and 5 year olds, and Meals on Wheels volunteer. Always putting others first, she took it upon herself to start her own card ministry, sending cards to encourage and support family and friends. Making others feel loved was her passion.

At thirty-three years old, Sandi was diagnosed with Crohn’s disease. Fast forward seventeen years, Sandi’s health continued to decline, leaving her forced to try different medications, some still in study phases, which came with dangerous and scary side effects. With her faith in God, Sandi tackled every obstacle with grace and a smile. Multiple bowel surgeries and a testy ileostomy left her scarred but not defeated. 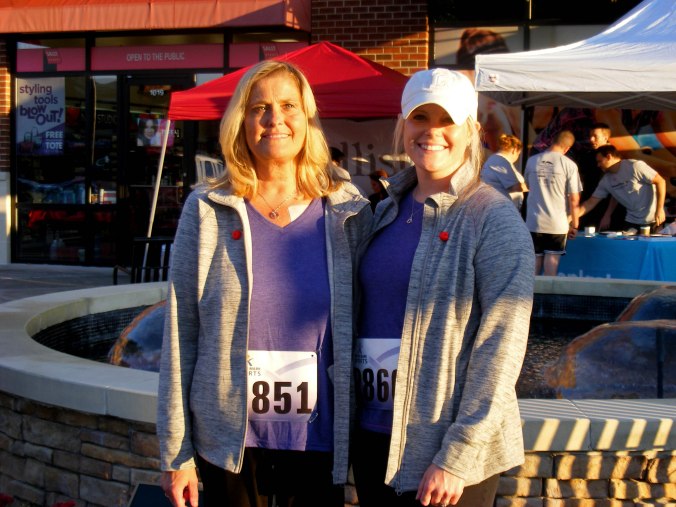 Sandi McBride’s motto was, “Don’t worry about tomorrow, God is already there.” Not only did she believe this motto, she lived it and left a smiling legacy of love, compassion, and perseverance for us all to remember her by.